This is a continuation of the article I wrote called Reining Essential #1 Giving the Face. I’m going to do a quick recap and then get right into “troubleshooting” softening the face.​​​​​​​​​​​​​​

“Giving the face” means softening in the jaw and flexing willingly at the poll in response to light pressure on both reins, or flexing to the left or right in response to left- or right-rein pressure. It’s the single most important thing to teach your horse.

With each thing that we teach a horse, many responses will come up. Some of those are good and some not so desirable. I’ll include a Troubleshooting section for each of these. I will also do a “myth busting” segment for each of the Essentials.

Troubleshooting. Common problems in getting your horse to give his face, and how to fix them: 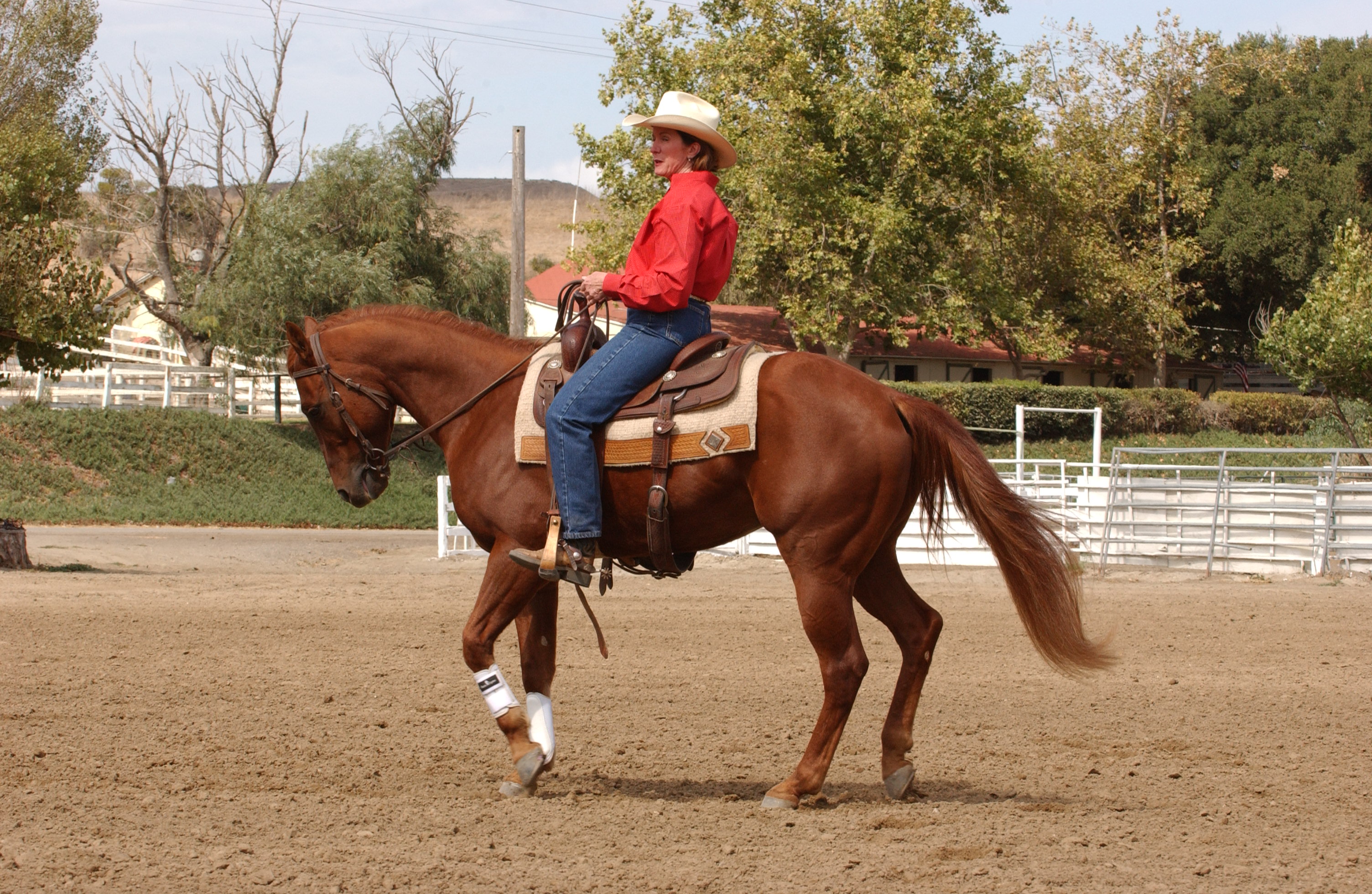 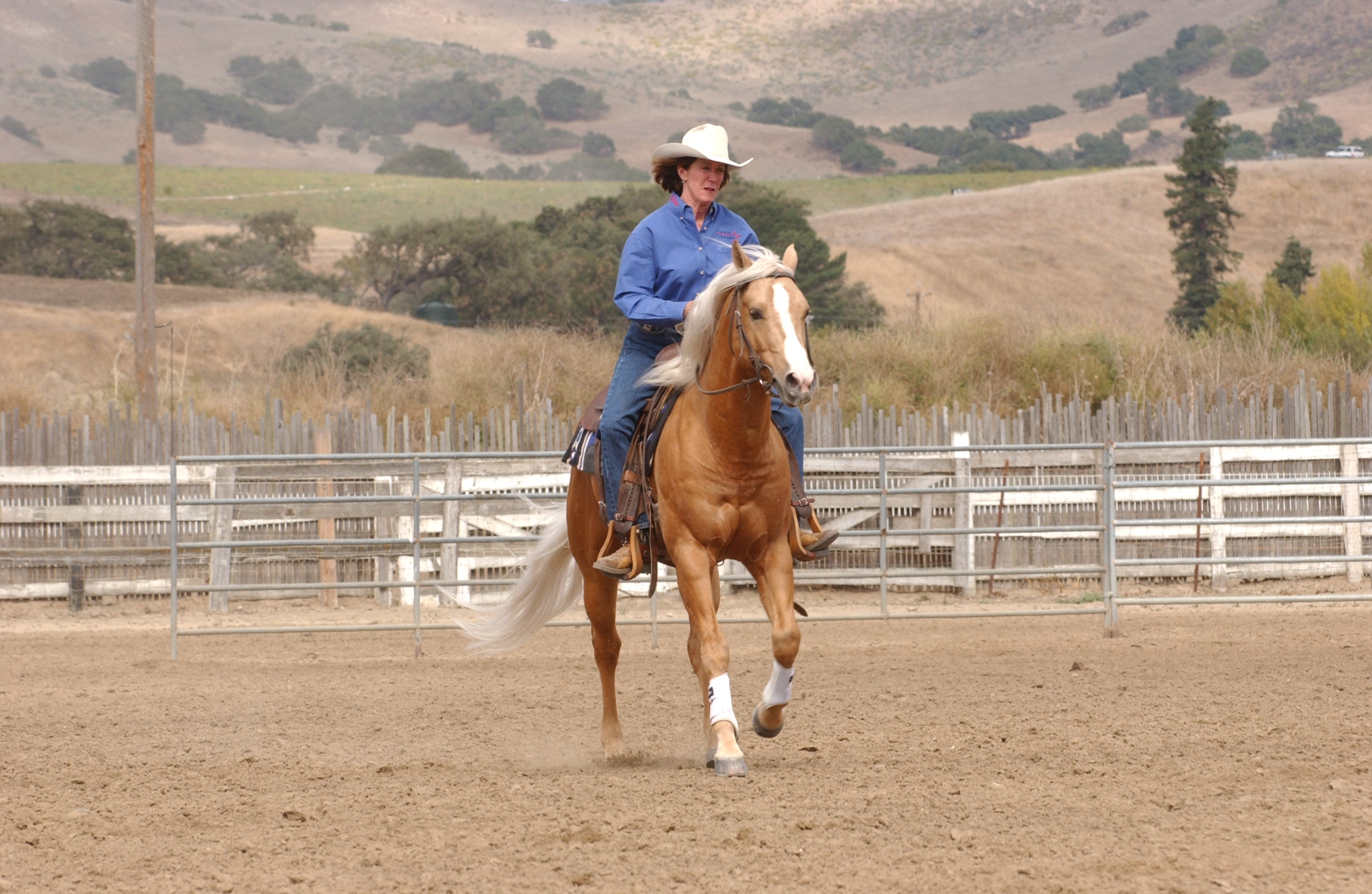 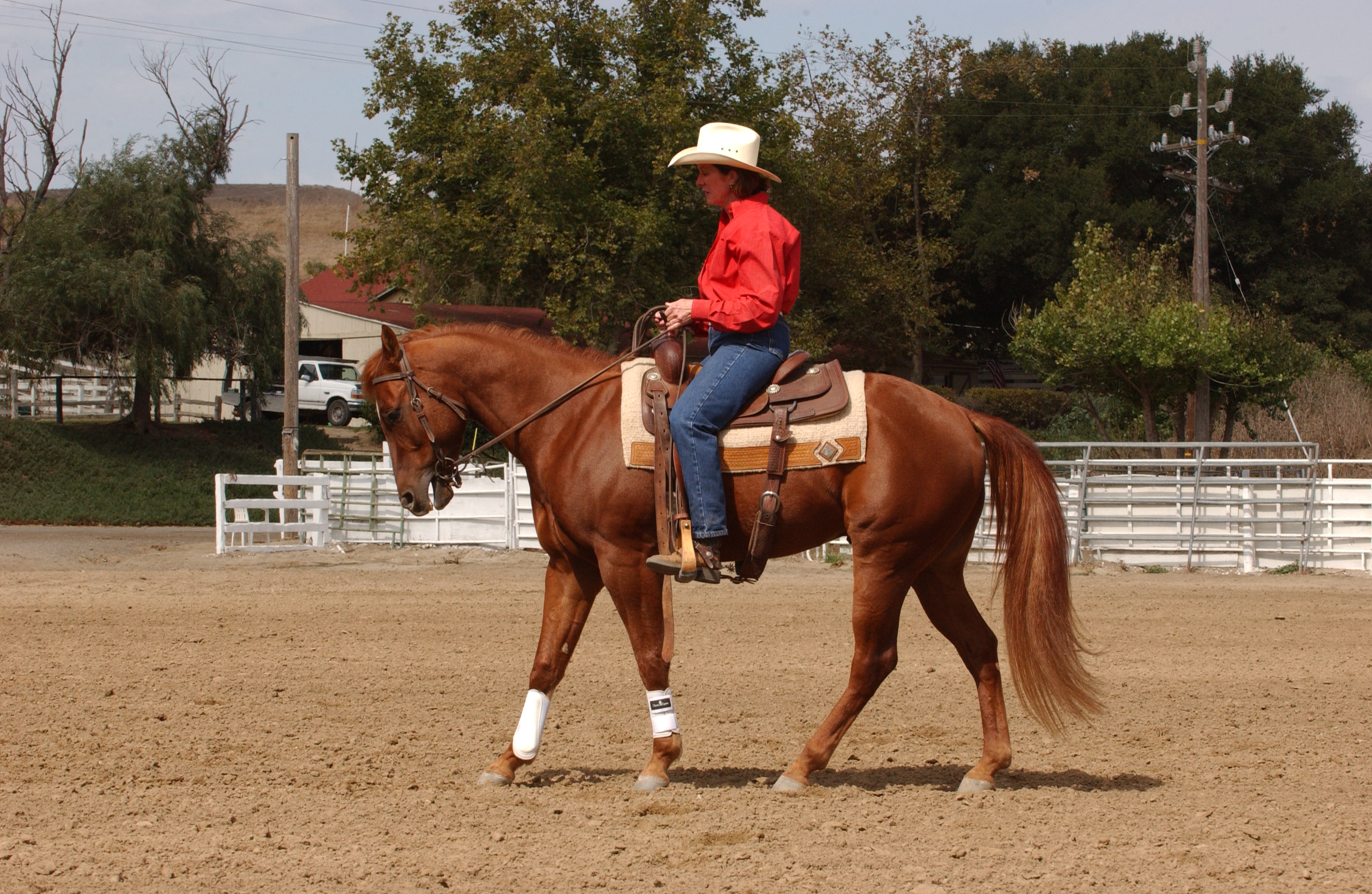 Softening your horse is an ongoing and continual process. It will never end, and it’s the first thing that goes, if we’re not paying attention!

One percent improvement a day is a great goal.