In an earlier article I shared 4 tips for Riding Smarter Not Harder. Now here’s 3 more!

Ultimately, you’ll spend about the same amount of time working your horse to each side, striving to make his stiff side more flexible, and his hollow side a little straighter.

True story: A fellow came out to my place to try a seasoned, successful show horse, the kind that takes good care of his rider. The guy’s comment after riding him was that it was like playing pool on a table with huge pockets that just funnel the ball in. When a horse is well broke, you should be able to kind of “aim him” at the maneuver, and the ball should go in the hole, so to speak. But until a horse is very solid, you must be very precise. 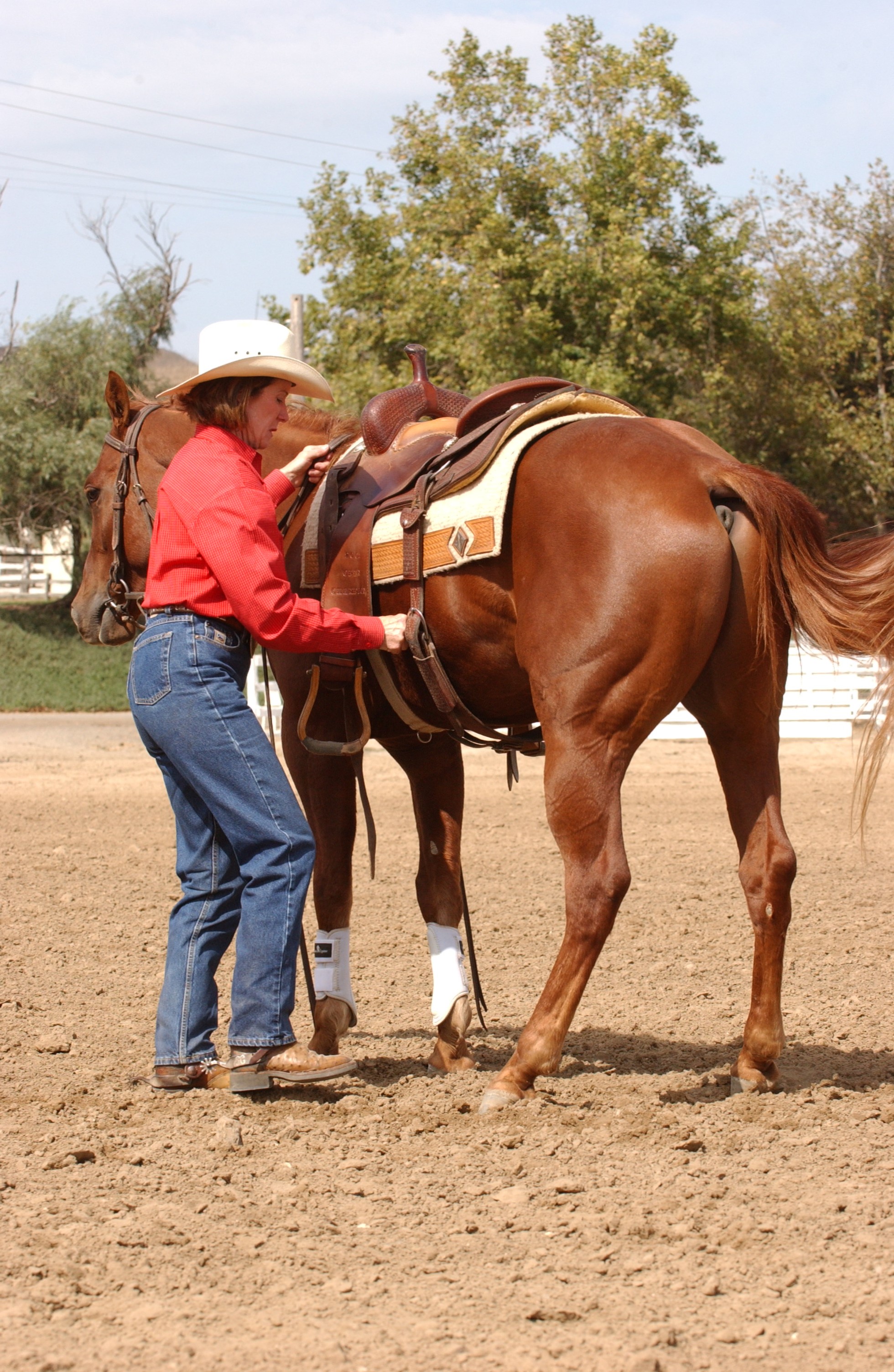 Love it… I am going to start training more this way. On the trail, my horse freaks out if he can’t see other horses. Have anything for that?

Hi Sandy! Once again your ability to explain the way to understand how to
“Speak” horse makes so much sense. Being contrary…..I can do that! I so enjoy both you and Barbara’s help, guidance and wisdom. Thank you both so much for being unstoppable. Blessings to you both. Hope to see you soon.

Great advice, love reading and listening to your videos. Will you ever be coming close to Alabama? Wishful thinking!! Thank you Barbara!